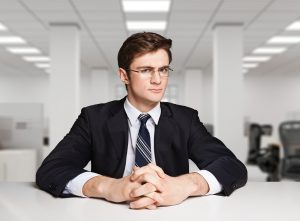 I am a believer that everything happens for a reason but not necessarily because I believe in fate or that things were laid out to happen in a certain way by a higher power. I do; however, believe whole-heartedly that there is a take-away, a lesson to be learned, from everything that happens to a person.

It’s obviously much easier, and more fun, to talk about our personal and professional achievements but everyone fails at some point. It’s important to take ownership of your failures and show that you have learned something and improved yourself because of them.

You will inevitably be asked to discuss a failure at some point in your life, during an interview. It’s very important to come prepared with an answer, and PRACTICE this answer to the point where it doesn’t feel rehearsed. You want to be seen as sincere in your delivery or you won’t be taken seriously.

3 Keys To Answering Any Interview Question About Failure:

This article (click for link) goes in to more detail and gives some great examples.

If you are interested in hearing more about any of our services, please contact us for more information.